7 Books You Have To Read After Watching Enola Holmes 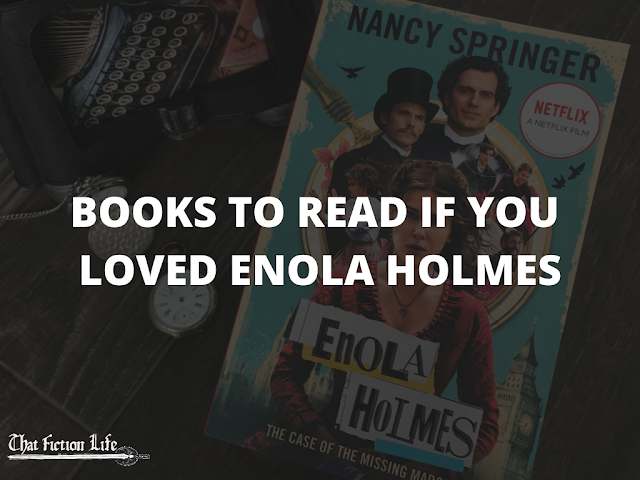 Sherlock Holmes is often the most recognised name within the genre and Netflix certainly saw the continued interest in the enigmatic detective by adapting Nancy Springer’s novel Enola Holmes: The Case of the Missing Marquess. Mystery novels are fascinating because you can never truly trust any of the characters; they make for an uncertain reading experience and having just watched the film, I am in dire need of similar stories featuring witty and sarcastic characters. Check out my full recommendations list below, ranging from thrillers to even fantasy. This is the series collection that inspired the film and follows Enola Holmes as she searches for her missing mother. She is the younger sister of Sherlock and Mycroft Holmes and tries to evade them throughout the series as she solves missing persons cases. She’s one of the wittiest and unapologetic characters that you will ever encounter. 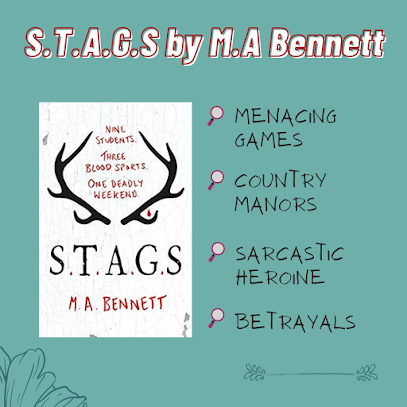 A dark and twisted thriller, where a wealthy student hosts a weekend getaway on his family’s estate. When a new student at a prestigious boarding school receives an invitation to the aforementioned country manor, she learns that the proposed bloodsports were not for wild game but for the attendees. The book explores privilege in a new and vibrant way and highlights how ancestral traditions can lead to sinister outcomes. 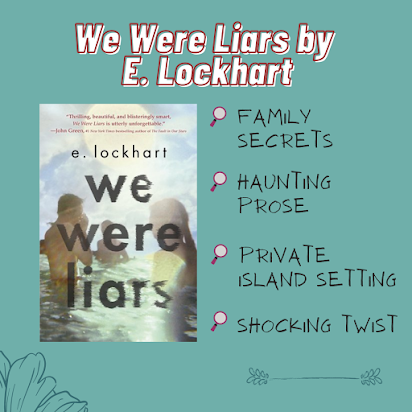 We Were Liars by E. Lockhart

When a picture-perfect family claims that they hide no dirty secrets, you can always anticipate all hell breaking loose. The plot is vague throughout which keeps the reader in suspense, following Cadence and her family who spend every summer on their private island. We Were Liars is best enjoyed with no further knowledge and it’s full of twists that will leave you speechless. 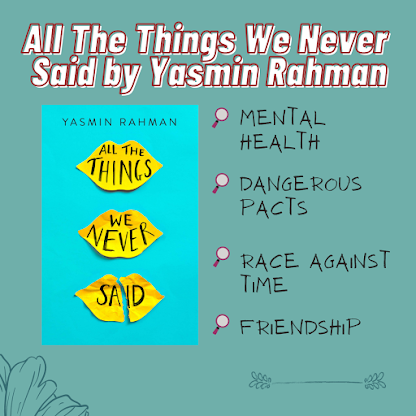 All The Things We Never Said by Yasmin Rahman

A very hard-hitting book, following three strangers who decide to end their lives through MementoMori, a website that allocates a date and method of death. Despite meeting under serious circumstances, the characters develop a supportive friendship that makes them reconsider the pact. However, the website in control will not let them break it, which propels a sinister game with the girls playing against each other. 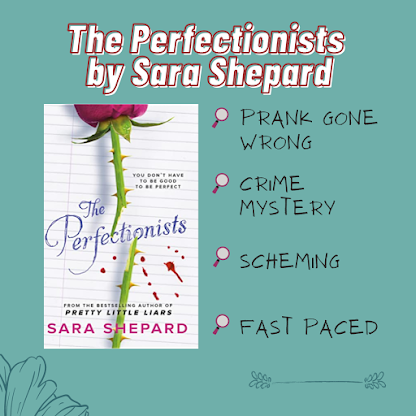 The Perfectionists by Sara Shepard

After four girls discover that they have a common hatred for womaniser Nolan, they come up with the perfect plan to kill him, with no intention of actually doing so. But when Nolan turns up dead in the exact way that they plotted, they become prime suspects. A suspenseful novel, full of chapter cliffhangers. 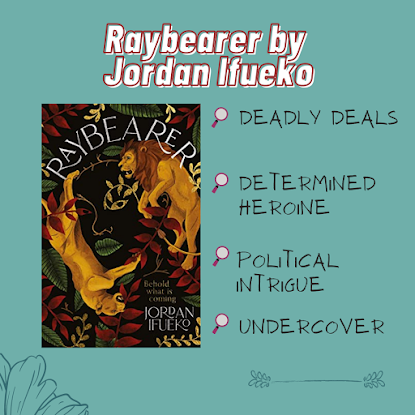 This is a high fantasy novel set in a magical kingdom but hear me out. The biggest takeaway from Enola Holmes is that women too, are good at being deceitful and carry out undercover missions pretty darn well. In Raybearer the heroine makes a deadly deal to infiltrate the Crown Prince’s ranks with an assignment to murder him. A complex story that challenges misogyny, with a strong and fierce lead. 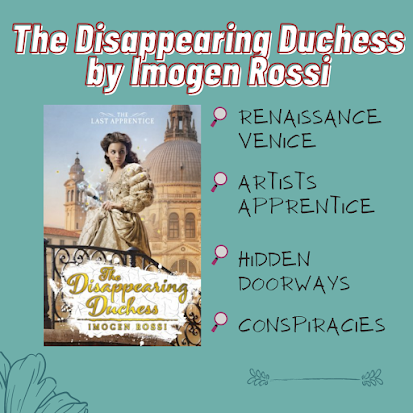 The Disappearing Duchess by Imogen Rossi

When an artist is poisoned at a prestigious party at the Duchess’ palace, it is up to his apprentice to discover what happened. After she is given a magical key that opens hidden doorways, Bianca begins to collect clues and figure out what exactly occurred that night. A gripping story with a determined heroine that will stop at nothing to find the truth.