Christmastime is typically a time when I catch up on shows I had neglected during term time and today I am sharing what I plan to binge over the holidays!

If you are a fan of historical dramas, this is a must watch. Not only is it set in the 20th Century, it is based (and very accurately I might add)  upon Queen Elisabeth II' s early reign and Churchill's time as Prime Minister. The costumes have me astounded, as everything is designed to reflect what people really wore in that time period, even down to the dress the Queen wore to her wedding with Prince Phillip, which is an exact replica!

Season 2 just recently came out on Netflix and I have yet to finish Season 1 and so I must get on that! 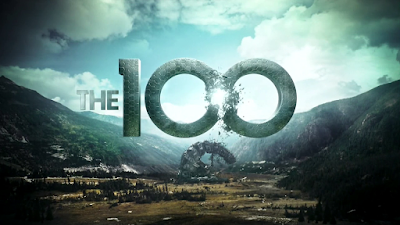 Sci-fi fans gather round. In the 100, we follow a human civilisation that has lived in space and they are running out of oxygen so what do they do to determine whether they can return to earth? Send down criminals and those outcast from society as guinea pigs to test whether the planet is survivable again.

This show was one of my favorites, if not THE favorite when it first came out. Then surfaced season 3 and for some unknown reason I could not immerse myself back in that world. Seeing various trailers however, has captured my attention once again and so this is definitely going on my watch list. 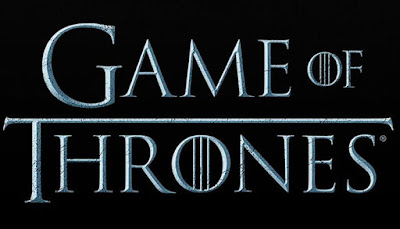 I realise how sinful this is but I have severe procrastination with this show, especially now that we know about the likely 2 year wait for season 8 and I am even less keen to catch up and suffer withdrawals. However having recently attended a marathon of the earlier seasons (read my post about it here) I am completely sucked back into the world so I finally feel the need to watch season 7!

This, of course, is a fantasy show about various families fighting for the iron throne, full of revenge plots, scheming and many MANY deaths. 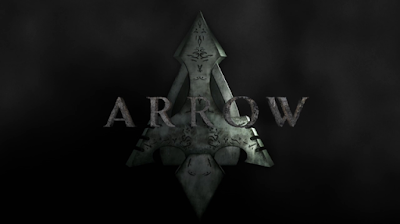 Back when the Arrowverse was created (an entire set of shows on the CW with plotlines running simultaneously) I was on top of them all! But as the years went by and university took over my life they all fizzled out of my weekly schedule and one that I miss the most is Arrow. Stephen Amell is an incredible actor and the perfect choice for Green Arrow, adding a much darker and sinister feel to the character compared to the Smallville version from the 2000s. Therefore I must catch up. Immediately.

It's a show following a number of vigilantes protecting the city, with plenty of feels along the way. You don't realise that you're invested until you weep over heart-breaking storylines and wonder whether you'll be happy again. So a very jolly show indeed ;).