It's not everyday that a young adult, such as myself, gets excited about going to the theatre to watch a show by a children's nature presenter, yet the second Steve Backshall's name is brought up, I make whatever arrangements to be there. This is strongly evidenced by me travelling to Tunbridge Wells 3 years ago for a book signing for his latest book release, the journey for which was over 2 hours. It's safe to say I'm dedicated.


Two weeks ago I attended his Wild World tour and I can say hands down it was the best show that I've been to, purely because my expectations, which were very high to begin with, were exceeded immensely. Steve's stage presence and interaction with the audience was fantastic and it was a highly interactive show which allowed questions throughout but it was balanced with clips and photos from his travels. 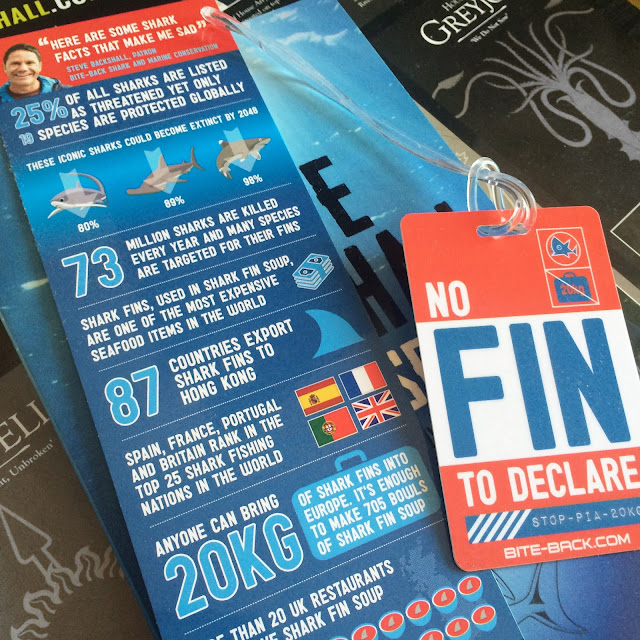 The most important aspect that resulted from the talk was hands down learning about the consequences of the shark trade. As the first part was about marine life, there was a focus on the different types of sharks and how little of a danger they are to humans, I was definitely surprised at how many species are virtually harmless and it is us that pose a big danger in regards to their extinction.

We were also introduced to Bite Back, a charity, which aims to protect sharks and conserve ocean life and the facts they produced were chilling to hear about. Who knew that if the trade of shark fins isn't abolished, sharks could become extinct by 2048, I couldn't even comprehend that. But on a happier note, it was awesome to contribute to such a cause and I walked away with a very fashionable luggage label which spreads the message of this wonderful charity. 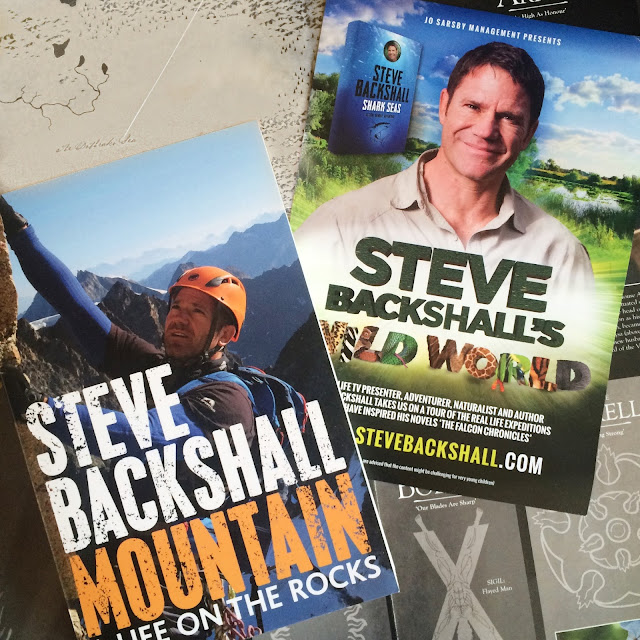 The rest of the show focused on other wildlife and having a live commentary to the videos of hiking and mountaineering definitely brought me back to when I first discovered Deadly 60, it was like seeing an episode in real life. My *non-existent* book buying self control of course possessed me to buy myself 'A Life on the Rocks' and can't wait to read about all the expeditions Steve has gone on. He was my original inspiration for starting climbing and so a more suitable book could not exist!

I cannot recommend getting a ticket to a future Steve Backshall event enough, you will not be disappointed!