A third YALC at LFCC is done and dusted, which naturally means I will be locked up in my room reading all the books I acquired, for the next foreseeable future. Once again the publisher stands were filled with proofs, merchandise and tote bags to satisfy my fangirl desires and hoard them like there's no tomorrow. 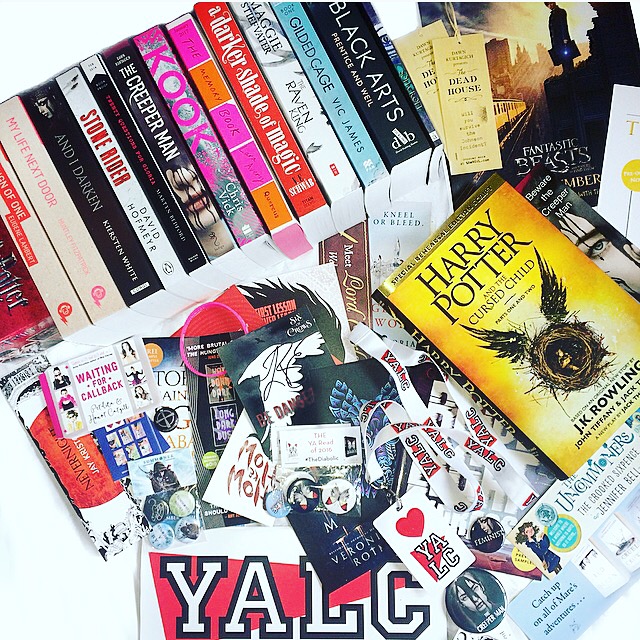 Over the weekend I had acquired some very anticipated reads, my most faint worthy was of course Harry Potter and the Cursed Child, which was released on the final day of the convention. As well as that, I couldn't resist adding new books to my never ending tbr and so I bought And I Darken and Black Arts. By some miracle, I also got my hands on a signed proof of Gilded Cage!

The most surreal part of the weekend was seeing my favorite authors face to face, some I have had the pleasure of meeting before and it was awesome catching up.


One of the highlights from the weekend was fulfilling my long life aspiration of sitting on the iron throne, ready to rule Winterfell. It is needless to say that I felt like a badass empress about to take on the world, my reaction to it fulfilling the definition of fangirl, recorded in the Day 2 Vlog for your viewing pleasure. 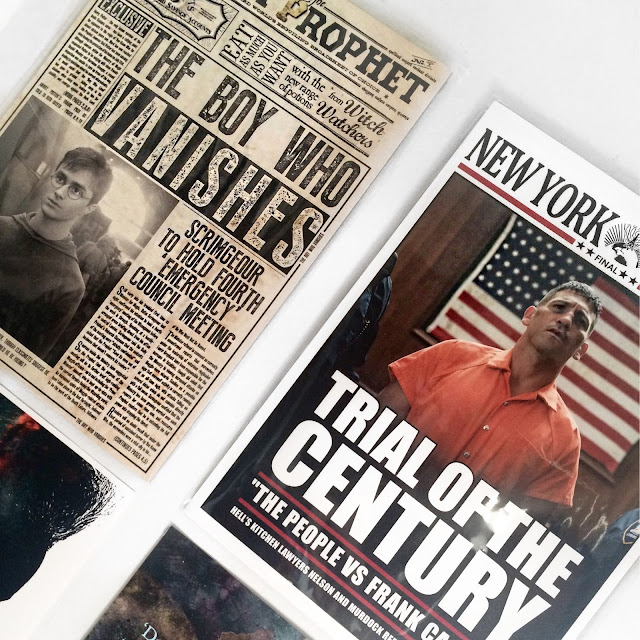 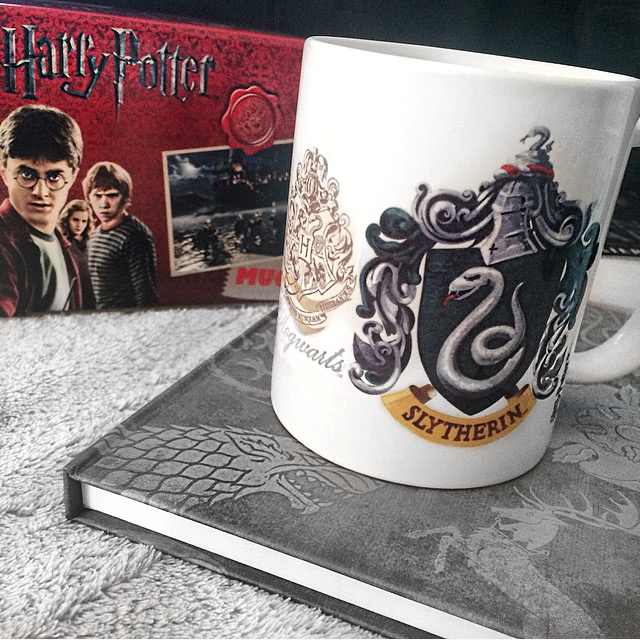 Over the weekend, the main hall stools offered a range of merchandise from books, film and tv, which led to me becoming the proud owner of a Slytherin mug, a Game of Thrones notebook and two newspaper prints from Harry Potter and Daredevil.

It's always difficult to pick which panels to attend due to the sheer amount of signings I write into my schedule but "Behind the Magic" could not be missed, fantasy is my favorite genre and it was fascinating learning how different authors come up with their own magical systems. The line up was made up of the wonderful Taran Matharu, Victoria Schwab, Sally Green and Malinda Salisbury and they each discussed what it's like to not overhwelm a reader with too much information about the magical rules in their respectvive series or how much planning goes into writing a plotline with complicated magical systems. 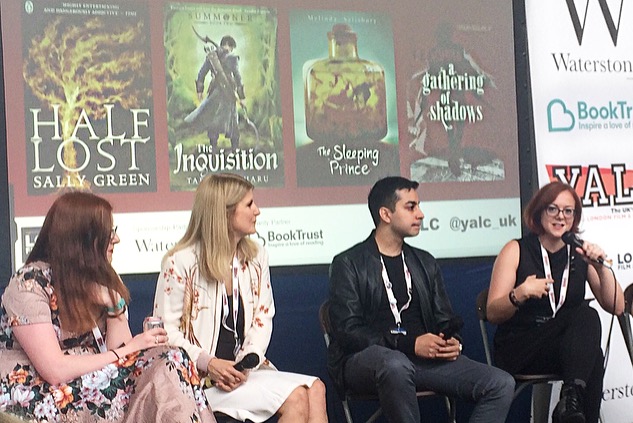 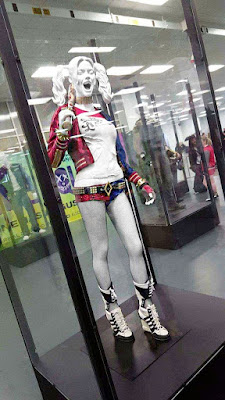 While my main goal for attending the convention is to meet authors, I am also a massive comic book fan and so I love venturing out to the main LFCC floor. The highlight of this year was definitely the display of Suicide Squad costumes, which are the originals worn by the cast in the movie. Check them out in the Day 1 vlog!

Already counting the days for next year!